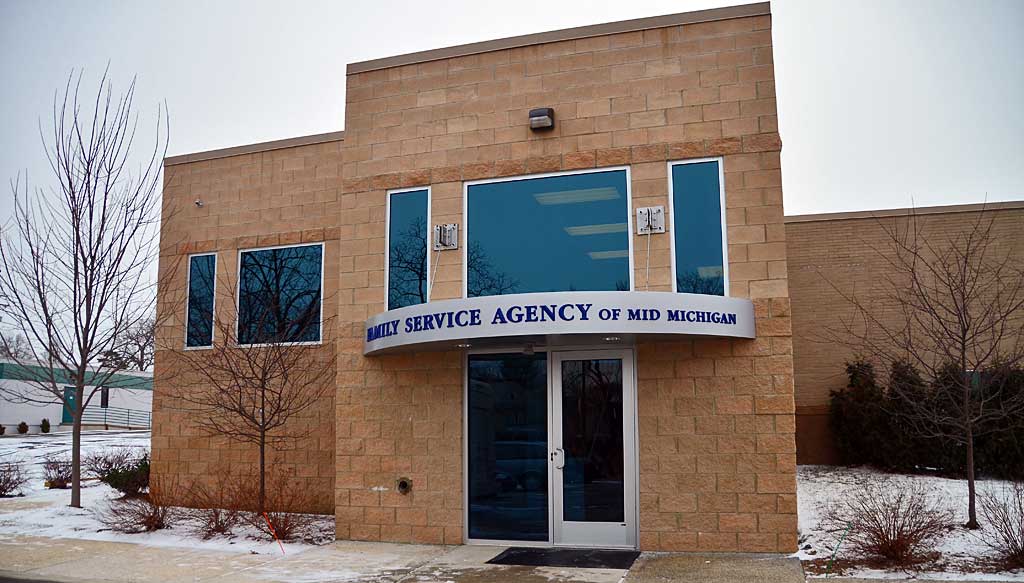 During the early 1900s, interest in establishing a charitable organization to help community members in need resulted in the establishment of a “Bureau of Social Services” for the purpose of an “investigational service for the city poor department, the Board of Health and Hurley Hospital to determine the eligibility of applicants to aid in these public relief and health services.”

The Bureau continued to operate throughout the 1920s and was a member of the national charitable association. During the 1930s and ’40s, several surveys and studies of the social welfare scene recommended the establishment of a family service agency. In 1938 a committee, chaired by Julia Saxton, was appointed to determine ways and means of establishing such an agency.

In 1944, the Junior League of Flint contributed funds toward the establishment of a Community Council of Social Agencies with the understanding that a family agency be established as soon as possible. Miss Teresa Farrell was employed as the first Executive Secretary of the Council and shortly thereafter she, with five citizens and the Director of the Community Chest met to discuss formation of a family agency. The Budget Committee of the Community Chest appropriated $10,400 for Family Service.

On April 30, 1945 the agency was officially incorporated according to Michigan State Law as a non-profit corporation with “the stated purpose of this association shall be to foster the developments of wholesome family life in the City of Flint and vicinity”.

On October 19, 1945 an Executive Secretary was employed and Bylaws for the new organization were adopted. Through-out the remainder of the 1940s, services were provided to the community and various cooperative arrangements were made for provision of casework service to other organizations e.g., YWCA, Flint Youth Bureau-Big Brothers.

In September 1947, the agency became a “cooperating representative” of National Travelers Aid Society. In the same year, it began serving as a training center agency to graduate students from the University of Michigan, Michigan State University and Wayne State University.

In 1950 the Board of Directors reached its full complement of 21 members and the agency became a member of Family Service America national association.

Throughout the 1950s, the FSA entered into numerous service arrangements with other community services, providing services to the Genesee County Tuberculosis Sanatorium, Flint Board of Education nursery schools, Youth Bureau and YWCA services.

In 1953 and at the request of the Council of Social Agencies, Family Service Agency established a Homemaker Service, which was discarded in 1962.

Periodically in the 1950s, the subject of charging client fees was discussed and the Board undertook a trial fee system which was discontinued in the early 1960s.

During the early 1960s, exploration about a central building to house various agencies began. Family Service Agency eventually voted their interest in the building and in late 1968 the agency along with 16 others moved into the new building.

In 1964, controversy and dissatisfactions resulted in resignation of the Executive Director and staff. A new Executive Director, Eugene Talsma, MSW, was hired and a rebuilding process began with employment of an all new staff. Later, Mr. Talsma coordinated the move of Family Service Agency to the new United Way Community Service Center at 202 E. Boulevard Drive in Flint.

In the late 1960s, the agency also began expanding its relationship with the Graduate School of Social Work at the University of Michigan Ann Arbor. This lead to extensive student placement activity and the development of innovative, new service technologies. Later that decade, the agency also began to develop a community-based focus through a collaboration with Poverty Program and Legal Services.

The close association with the University of Michigan and the newer technologies resulted in several applied research activities. Professor Edwin J Thomas, PhD, developed procedures for assessment of individuals and families – Procedure for the Assessment and Modification of Behavior in an Open Setting (PAMBOS) and a marital communication technological called the Signal System for Assessment and Modification of Behavior, or SAM System.

In addition in the early 1970s, the agency moved to contracting service to other agencies, such as Manpower Development Training, and a program for high schools to provide homemaker services to those in low socio-economic areas.

In 1984 Family Service Agency received a grant from the Michigan Department of Social Services for Representative Payee and Guardian services. The program was administered previously by Genesee County who requested us to provide service.

In December 1990, after 27 years as the Executive Director, Eugene Talsma retired. He provided outstanding leadership that helped lead the agency through difficult times. Just before his departure, two new programs were added – Senior Companions and Foster Grandparents.

A sliding fee scale had been introduced, then abandoned in the 1950s. When the economy changed in the 1990s and additional revenue was needed, a sliding fee for service policy was reintroduced. However, there was the understanding that no one would be turned away because of an inability to pay.

In November 1998, the Family Foundation of Mid Michigan received its 501c3 status from the IRS, establishing itself as an independent foundation to provide support for Family Service Agency’s mission. It would manage financial gifts in an endowment that would be used for administration program costs.

In the fall of 2002, the United Way Community Service Center Building at 202 E. Boulevard Dr. was sold, requiring FSA to find new offices. It relocated to leased office space at 1170 Robert T Longway Boulevard in Flint in November of that year.

In 2007, Family Service Agency acquired the Visually Impaired Center (VIC), adding another program to its service offerings. With this acquisition, the agency also inherited the building that housed the VIC. This would be the first facility owned by Family Service Agency. With support from the C. S. Mott Foundation, Ruth Mott Foundation, Mackey Foundation and The Family Foundation of Mid-Michigan, and a donation from the Walter Kremski Estate, extensive renovations and a new addition were completed at 1422 W. Court St. in Flint. On November 27, 2008, FSA moved into this newly renovated facility and opened its doors for service in this location on December 1, 2008. 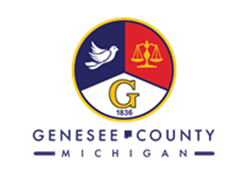